Welcome to THE MAKING OF A NATION – American history in VOA Special English. There were many changes in the social customs and day-to-day life of millions of Americans during the administration of President Calvin Coolidge. Many young people began to challenge the traditions of their parents and grandparents. They experimented with new ideas and ways of living. People of all kinds became interested in the new popular culture. Radio and films brought them exciting news of court trials, sports heroes and wild parties. The nineteen twenties also was one of the most active and important periods for the more serious arts. Writers, painters, and other artists produced some of the greatest work in the nation's history. This week in our series, Kay Gallant and Harry Monroe take a look at American arts during this exciting period.

Most Americans approved strongly of the economic growth and improved living conditions during the nineteen twenties. They supported the conservative Republican policies of President Calvin Coolidge. And they had great faith in the country's business leaders and economic system. However, many of the nation's serious artists had a different and darker view of society. They were troubled deeply by the changes they saw. They believed that Americans had become too interested in money and wealth. These artists rejected the new business society. And they also questioned the value of politics. Many of them believed that the first World War in Europe had been a terrible mistake. These artists had little faith in the political leaders who came to power after the war. They felt a need to protest the way the world was changing around them. The spirit of protest was especially strong in serious American writing during the nineteen twenties. Many of the greatest writers of this period hated the new business culture. 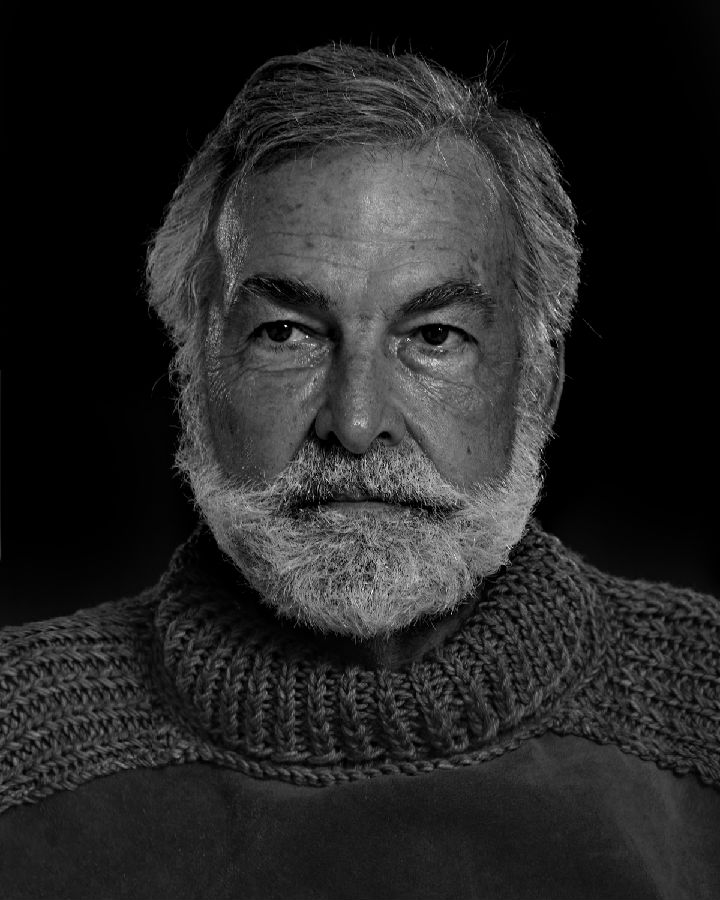 One such writer was Sinclair Lewis. He was the first American to win the Nobel Prize for Literature. Lewis wrote about Americans living in the towns and villages in the central part of the United States. Many of the people in his books were foolish men and women with empty values. They chased after money and popularity. In his famous book "Main Street," Lewis joked about and criticized small-town business owners. Social criticism also was central to the writing of the newspaper writer H. L. Mencken, from the eastern city of Baltimore. Mencken considered most Americans to be stupid and violent fools. He attacked their values without mercy. Of course, many traditional Americans reacted strongly to such criticism. For example, some religious and business leaders attacked Mencken as a dangerous person whose words were treason against the United States. But many young people thought Mencken was a hero whose only crime was writing the truth.

The work of Lewis, Mencken, and a number of other writers of the nineteen twenties has been forgotten by many Americans as the years have passed. But the period did produce some truly great writing. One of the greatest writers of these years was Ernest Hemingway. Hemingway wrote about love, war, sports, and other subjects. He used short sentences and rough words. His style was sharper and different from traditional American writing. And his strong views about life set him apart from most other Americans. Another major writer was F. Scott Fitzgerald. Fitzgerald wrote especially about rich Americans searching for happiness and new values. His books were filled with people who rejected traditional beliefs. His book "The Great Gatsby" is considered today to be one of the greatest works in the history of American writing. A third great writer of the nineteen twenties was William Faulkner. Faulkner wrote about the special problems and ways of life in the American south. His books explored the emotional tension in a society still suffering from the loss of the Civil War sixty years before.