Hello, this is David Austin with the BBC news.

The World Health Organization is beginning a 2-day meeting in Geneva aimed at speeding up the global response to the coronavirus outbreak. From Geneva, here's Imogen Foulkes.

There's a lot the health experts don't know and that's one of the reasons WHO is having this meeting today. It really wants to look at what could be effective treatments for people who have the virus, because at the moment there aren't any and what down the road could be effective vaccine, because there is no vaccine. And these are things that we need answers to. We have had over a thousand deaths. We've got well over 40000 people infected. And basic things like exactly how it's spreading, that's still not clear.

State media in Syria say the army has seized control of the main highway in the northwestern province of Idlib. The M5 is the main road linking the city of Aleppo to the capital Damascus. The reports come after a sustained government offensive backed by Russia against the last major territory held by rebels fighting President al-Assad. 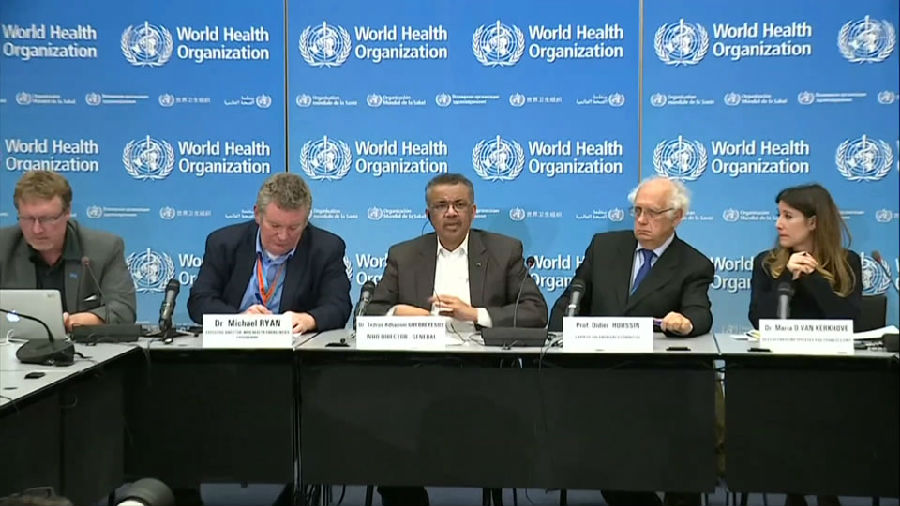 The British government has deported a number of convicted criminals on a charter flight bound for Jamaica despite an ongoing legal battle. Officials have not confirmed how many of the more than 50 people originally due to be deported were actually on board. A British court has ordered those who may not have been able to get access to legal advice because of a problem with a mobile phone mast could not be put on the flight. John McManus reports.

The Court of Appeal ordered a stay on removals from Harmondsworth and Colnbrook detention centers unless the deportees had been able to use a functioning non-O2 SIM card on or before the February 3. That was due to concerns about accessing legal advice by phone because of a faulty mobile phone mast. The Home Office says it won't apologise for what it called protecting the public from violent foreign offenders, and reiterated that any of those who it failed to deport today may still have to leave at a later date. John McManus.

A suicide bomber has killed at least six people outside a military academy in the Afghan capital Kabul. Four military personnel and two civilians died. Secunder Kermani has this report.

The academy has been repeatedly targeted in the past by both the Taliban and Islamic State group. This latest attack comes after a relative lull in violence in Afghanistan cities as Taliban and US officials have continued discussions aimed at reaching an end to the 18-year long conflict. The fighting has continued in more rural areas. The latest negotiations have focused on the terms of a possible reduction in violence by the Taliban, setting the stage for a deal to be signed. They would see a timetable established for the withdrawal of US troops from the country.

World news from the BBC.